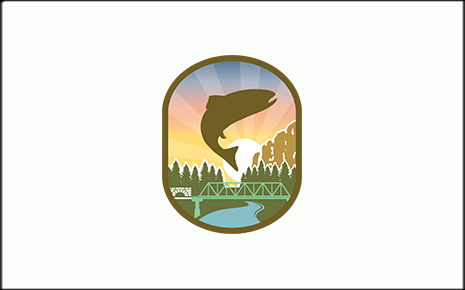 Troutdale is a city on the eastern edge of the Portland metropolitan area near the confluence of the Sandy and Columbia rivers. It is the connection between a network of thriving and emerging cities and the world-class outdoor recreation areas of the Columbia River Gorge and Mount Hood. We are about 17 miles from downtown Portland, 12 miles from Portland International Airport and 14 miles from the world famous Multnomah Falls. The city is bordered on the east by the Sandy River, on the north by the Columbia River, on the south by Gresham, and on the west by Wood Village.