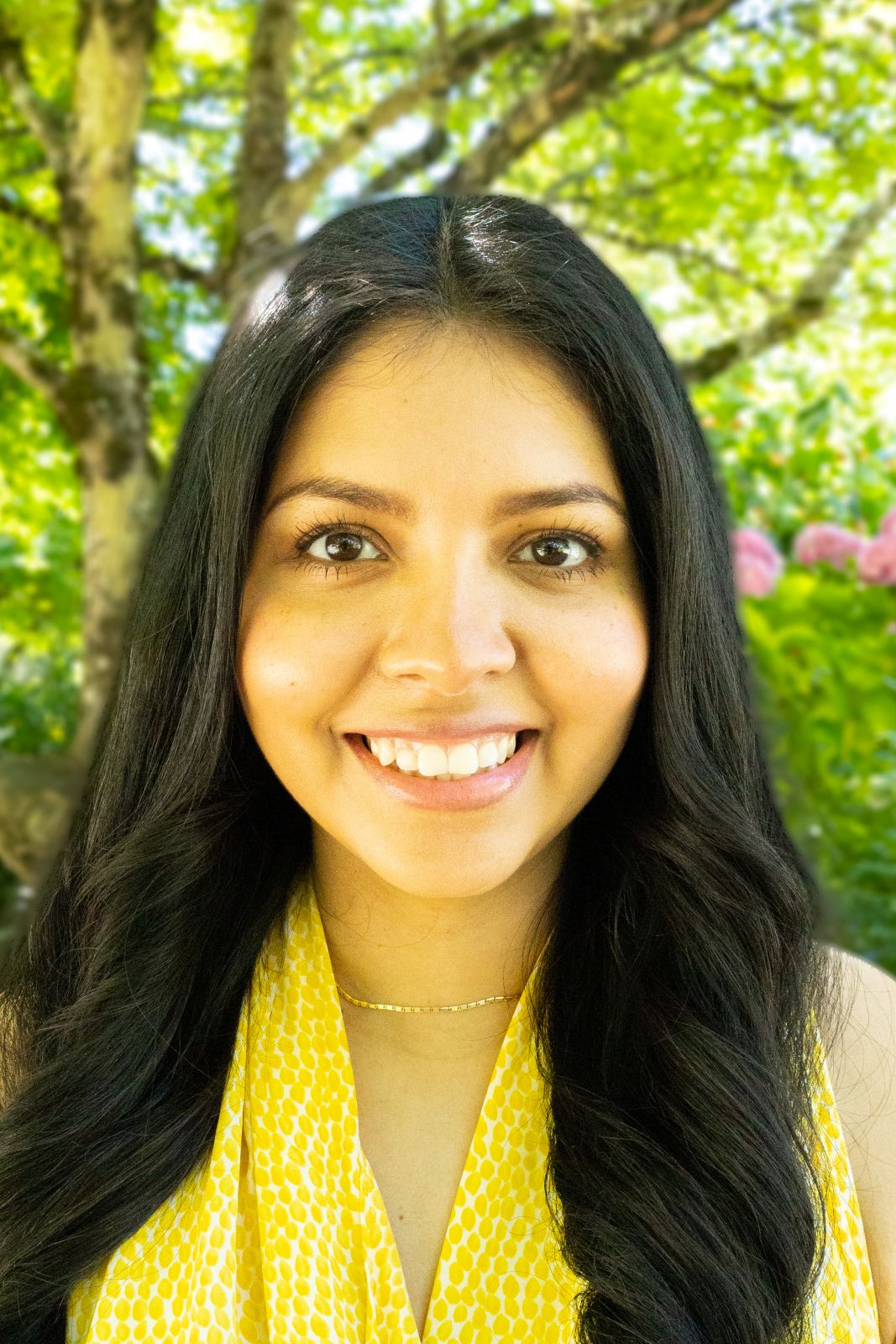 Gimena, also known as Gigi Harker-Olguin, has eight years of experience in economic development. She holds a bachelor’s degree in Social Entrepreneurship from Warner Pacific University. She considers herself an embodiment of the American Dream. Her personal experiences of helping her parents run small businesses to support her family have given her a unique perspective and fuel her determination to create transformative change.

Before joining GPI, Gigi was the Senior Business Developer for the Hispanic Chamber of Commerce. She worked on business startups, retention, and expansion for the Latino economic advancement and inclusive and sustainable economic development in Oregon and Southwest Washington. She has also worked for Hacienda CDC as the Business Development Manager, contributing to the growth and success of numerous BIPOC, women-owned businesses, and incubator development. Her previous contributions include creating and implementing the Portland Mercado, Oregon’s only Latin American public market.

Gigi takes pride in being bilingual and bicultural. During her early childhood, she often traveled from Zihuatanejo, Guerrero, Mexico to Tualatin, Oregon, exposing her to two different cultures. She currently lives in Vancouver, Washington, with her husband and son. 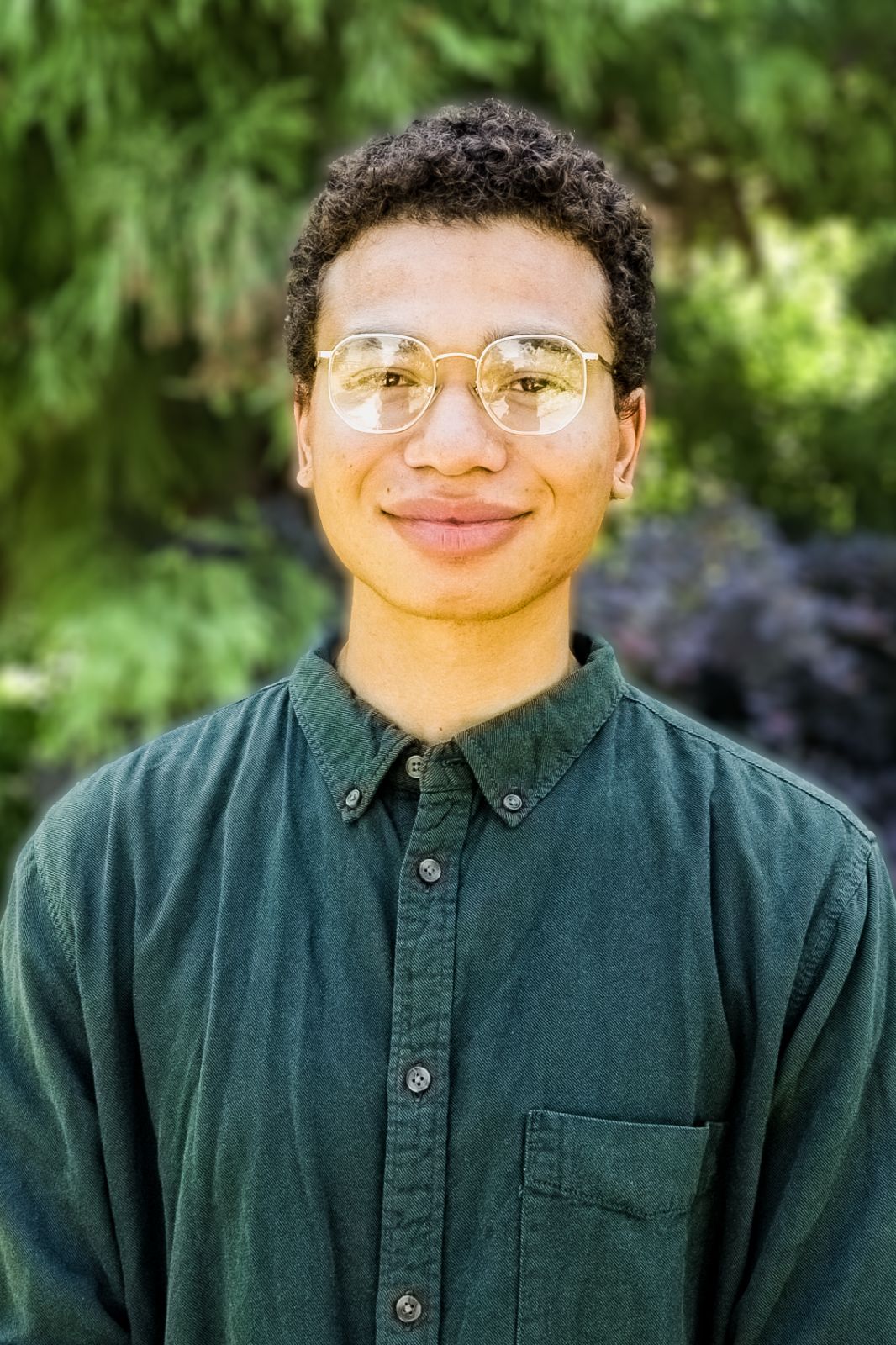 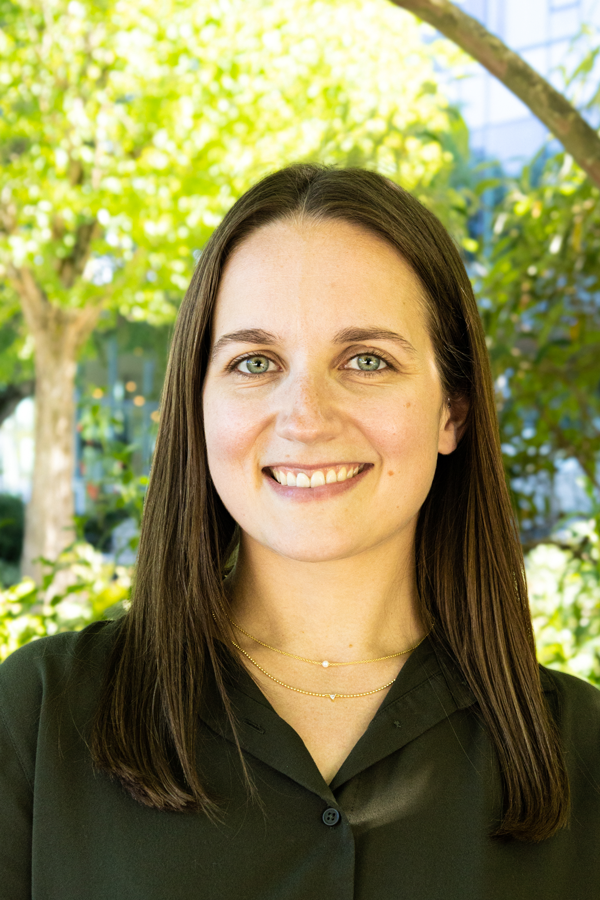 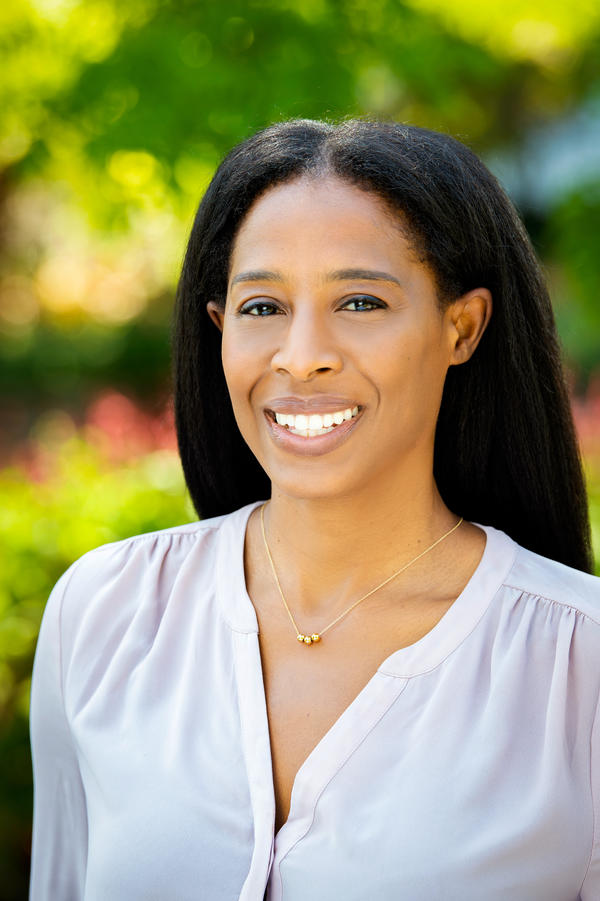 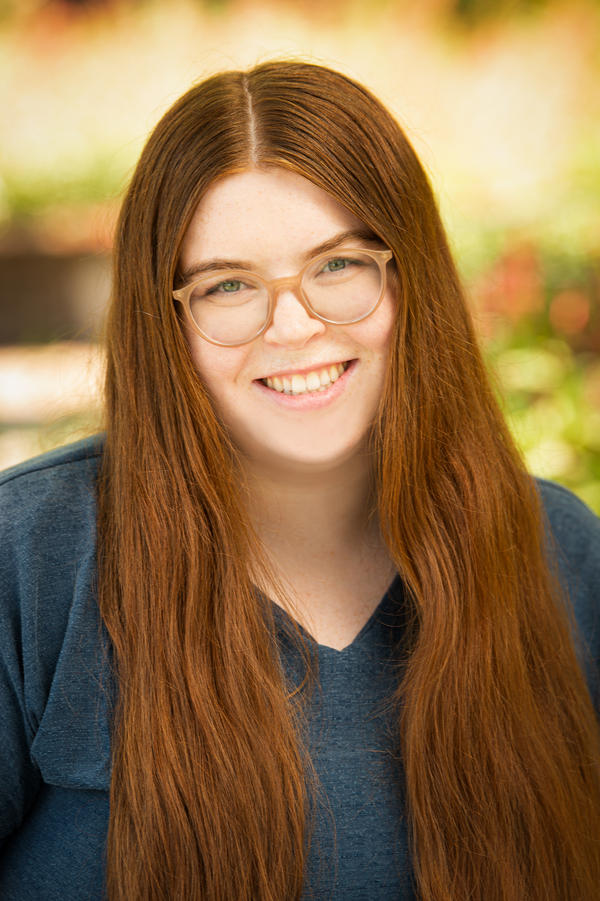