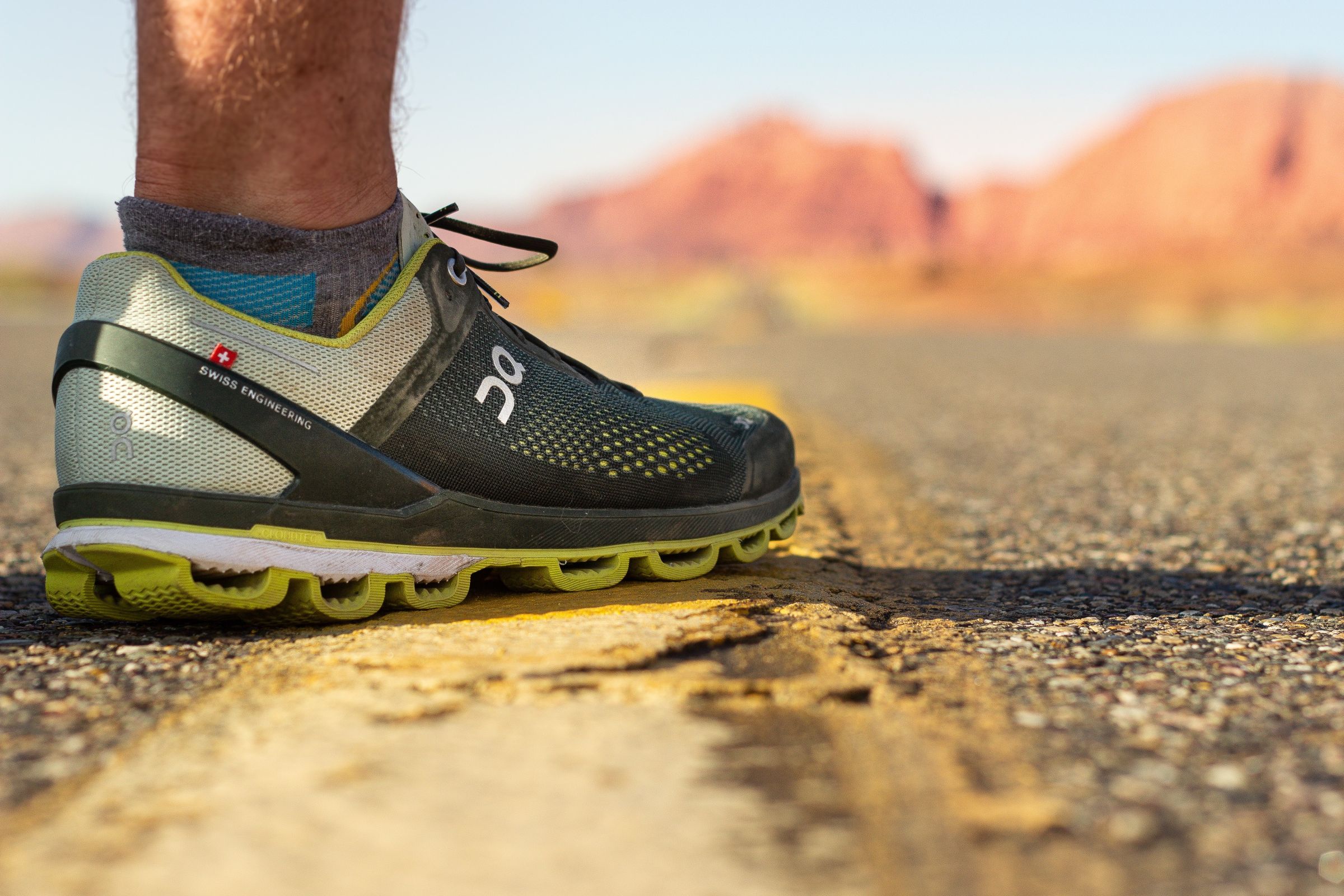 On, a Swiss footwear company, has joined Nike and Adidas in siting a headquarters office in Portland. According to The Oregonian, the fast-growing company moved its North American headquarters to Portland from Clearwater, Florida after struggling to find qualified talent there.

Caspar Coppetti, one of the three Swiss friends who founded the brand, praised Greater Portland's abundance of footwear industry talent.

“Portland is the Silicon Valley of sportswear,” he said.

Now the company is in hiring mode, as it grows its Portland office from 43 to 71.