Flanked by scores of lawmakers, union officials, local politicians and business leaders, Biden feted the legislation, a core part of his economic agenda that will incentivize investments in the American semiconductor industry in an effort to ease U.S. reliance on overseas supply chains for critical, cutting-edge goods.

“The future of the chip industry is going to be made in America,” Biden said in a sweltering Rose Garden ceremony Tuesday, referring to the diminutive devices that power everything from smartphones to computers to automobiles.

Read the full article on Oregonlive.com.

Greater Portland Inc applauds President Biden, the House of Representatives and the Senate for passing and signing the CHIPS act into law. The semiconductor industry is a vital part of the Greater Portland economy and this investment will contribute hundreds of well-paying jobs to our region.

The computers and electronics industry – semiconductors in particular – is Greater Portland’s powerhouse sector, with a concentration of specialized firms, talent and research expertise is unmatched elsewhere across the globe.

Nearly 80 years of investment in Greater Portland by Intel and Tektronix has cultivated a forest of thousands of technology firms and their suppliers. Intel has invested more than $49 billion since 1974 to support its global R&D headquarters in Hillsboro.

As home to global engineering hubs, the Greater Portland semiconductor ecosystem produces components that provide crucial technology to the rest of the world.

SICDRONE to Open a New Manufacturing Facility at Scappoose Airport

Jul 28 2022
COLUMBIA CITY, OREGON – July 28, 2022 – Robotic aircraft systems manufacturer SICDRONE is set to open a new facility in Scappoose by the fourth quarter of 2022. The company signed a license agreement for 6,000 square feet of corporate hangar space at the Scappoose Airport with plans for ...Continue Reading 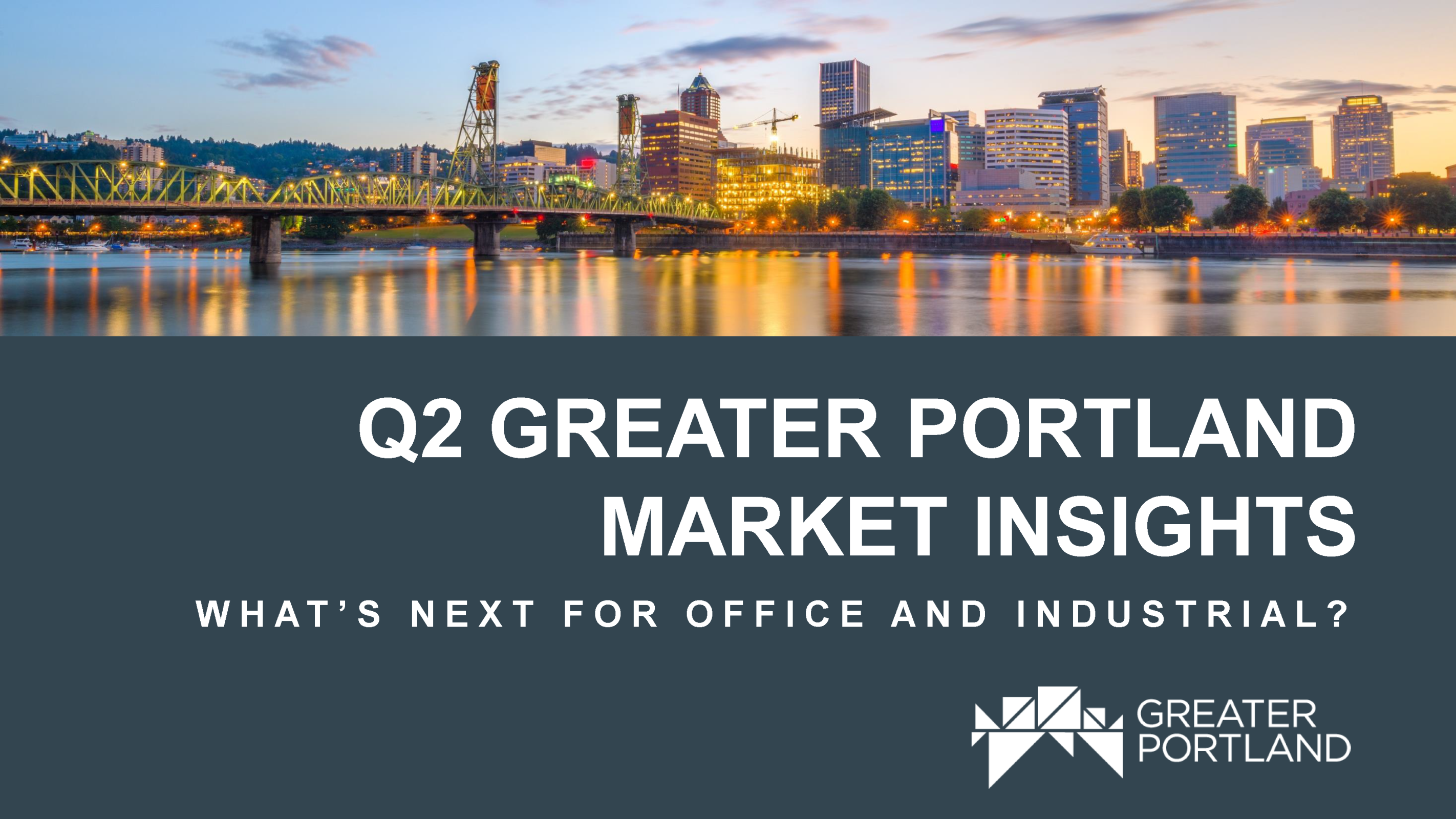 Jul 5 2022
"SIQ Basketball, which makes a technology to give amateur and pickup players the same technological insights as the pros, is the latest startup to pick Portland for a headquarters. CEO Erik Anderson grew up in Los Angeles and went to school at Oregon State University. When he took over the startu...Continue Reading
Add to Report View Custom Report