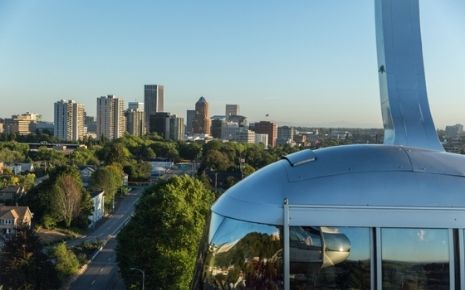 The Greater Portland region was recently featured in an Area Development article highlighting the Pacific States. "The economies of the Pacific States — California, Washington, Oregon, Alaska, and Hawaii — represent a diverse mix of industries. Nonetheless, the region has become closely associated with the country’s tech boom, while also helping to supply the world through its robust natural resources."

The article goes on to highlight the area's large pool of skilled workers and locational advantages for international trade. It also addresses the high cost of living, though Greater Portland offers a lower cost of living than many of its metropolitan counterparts in Washington and California.

"Among the top challenges that Pacific States are facing is a relatively high cost of living, especially in areas affected by the tech boom and in Hawaii, which has the highest cost of living in the country. The region also faces higher business costs in some states. California, for instance, ranks No. 47 in business costs and No. 40 in regulatory environment, according to Forbes.

"However, a high quality of life — and the benefits it provides for the workforce — helps the region combat these challenges. ... Tim Boyle, president and CEO of Columbia Sportswear, cited quality of life as a crucial reason his company has remained headquartered in Portland, Oregon, despite entreaties from elsewhere. 'The people who work here love it here, and that’s a positive,' Boyle told Oregon Business magazine." 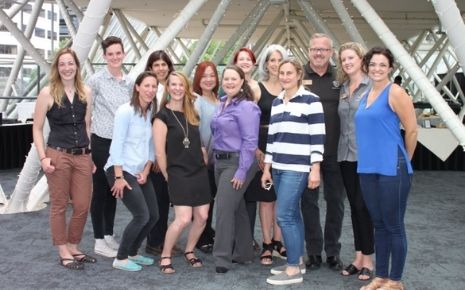 Feb 21 2020
This column appeared in the Business Tribune. Matt Miller, Greater Portland Inc's interim president and CEO, writes a monthly column for the local newspaper.  Economic development is more than recruiting businesses from outside our region. It’s also about supporting the businesses that are already here, especially those just starting out.  That’s wh...Continue Reading 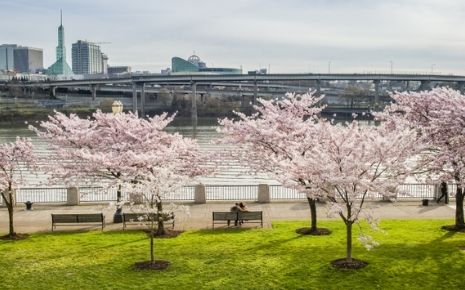 GPI Featured by Brookings as Leader in Regional Economic Development

Feb 14 2020
Greater Portland Inc was featured in a Brookings Metro piece on the importance of regional collaboration in attracting foreign direct investment. The article emphasizes a key point: scale matters in global competitiveness efforts, and a region carries a lot more weight than a single city.  "Investors rarely pay attention to cit...Continue Reading 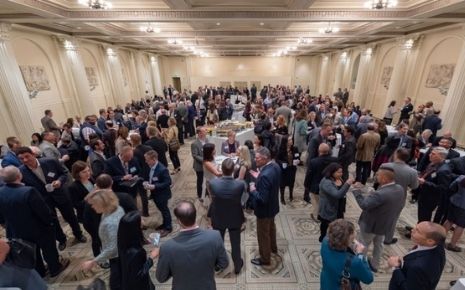